Socially responsible companies of the province of Varese awarded 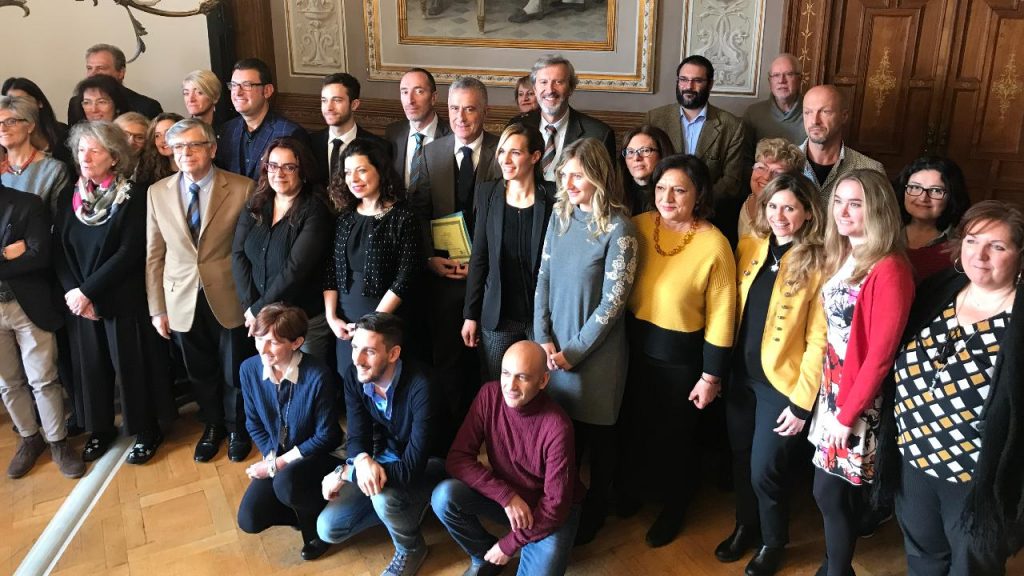 Together with Banks, over 30 companies have been awarded for their participation in the WHP – Workplace Health Promotion program promoted by ATS Insubria and UNIVA. The program aims to promote health and well-being within the workplace, by addressing issues such as proper nutrition, physical activity, contrasting additive behaviors, work-life balance, social responsibility and sustainable mobility. “Companies – said the Vice-President of the UNIVA, Tiziano Barea – are not only places of wealth creation and production. They are also levers of social growth, spaces of inclusion, fundamental elements in the work of integration of foreigners, an opportunity for the affirmation of young people, in some cases also an opportunity for redemption. In the company, men and women not only generate GDP with their work, they express themselves. Green policies, welfare policies, promotion of sport in the company: these are just some examples of a general repositioning of the company which, faced with an increasingly complex context of crisis, not only at an economic level, felt the need to act as a barrier to a backwardness of the state on some voices impacting on people’s daily lives. Just as they felt the need to represent a fixed point in front of an increasingly liquid society that has not yet been able to offer stable reference points ». 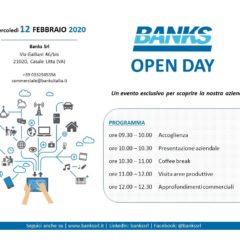 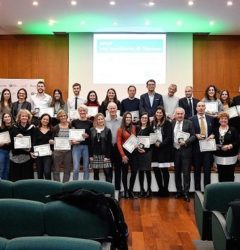 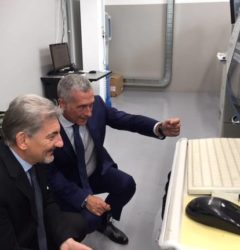 Banks is a company that develops products and solutions in the field of electronics.